Born in 1977, eight Grammy nominations, best Spanish-speaking rapper for Rolling Stone, Ana Tijoux doesn't need much introduction. In October 2019 his rap "Cacerolazo!", Posted as an instant song first on Instagram and then bounced around the world to the rhythm of the blows on the pots, became the anthem of the revolt to the dear life that brought Chile to the attention world. Exactly one year later, Ana Tijoux celebrates that great movement again with the song "Rebelion de octubre", a splendid song that reminds us how Anita's artistic dimension is much more articulated and profound than her very valid and original rap. Contacts: booking@bassculture.it Availability in Italy: SUMMER 2021 and NOVEMBER 2021 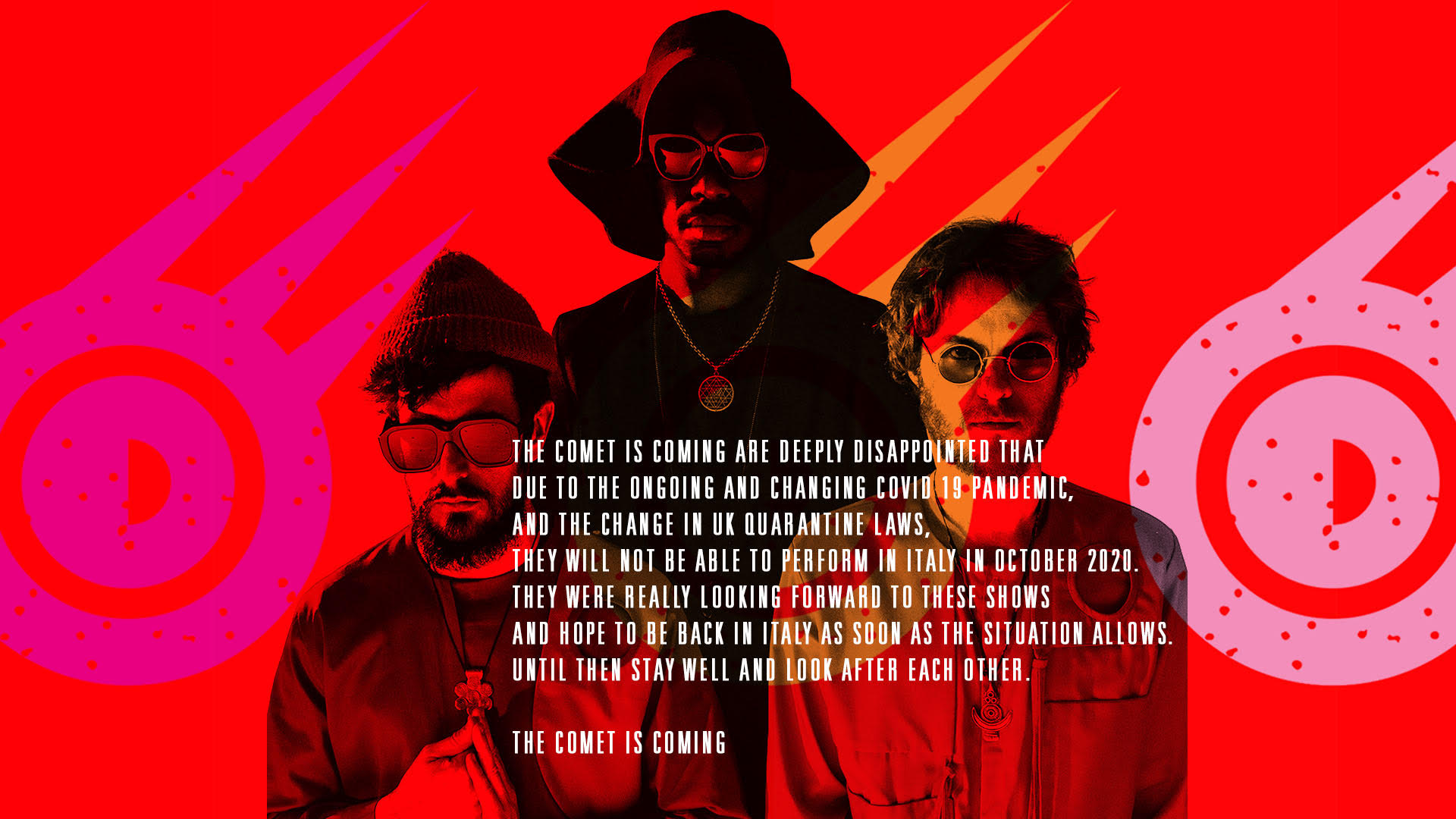 THE ITALIAN DATES OF COMET IS COMING IN AUTUMN CANCELED

The Comet Is Coming are deeply sorry, but due to the continuing changes in the scenario due to the COVID19 pandemic and the changing quarantine regulations in England, they will no longer be able to perform in Italy in October 2020. The group was particularly keen on these dates and hopes to return to Italy as soon as the situation allows. Until then, be fine and take care of each other! The Comet Is Coming 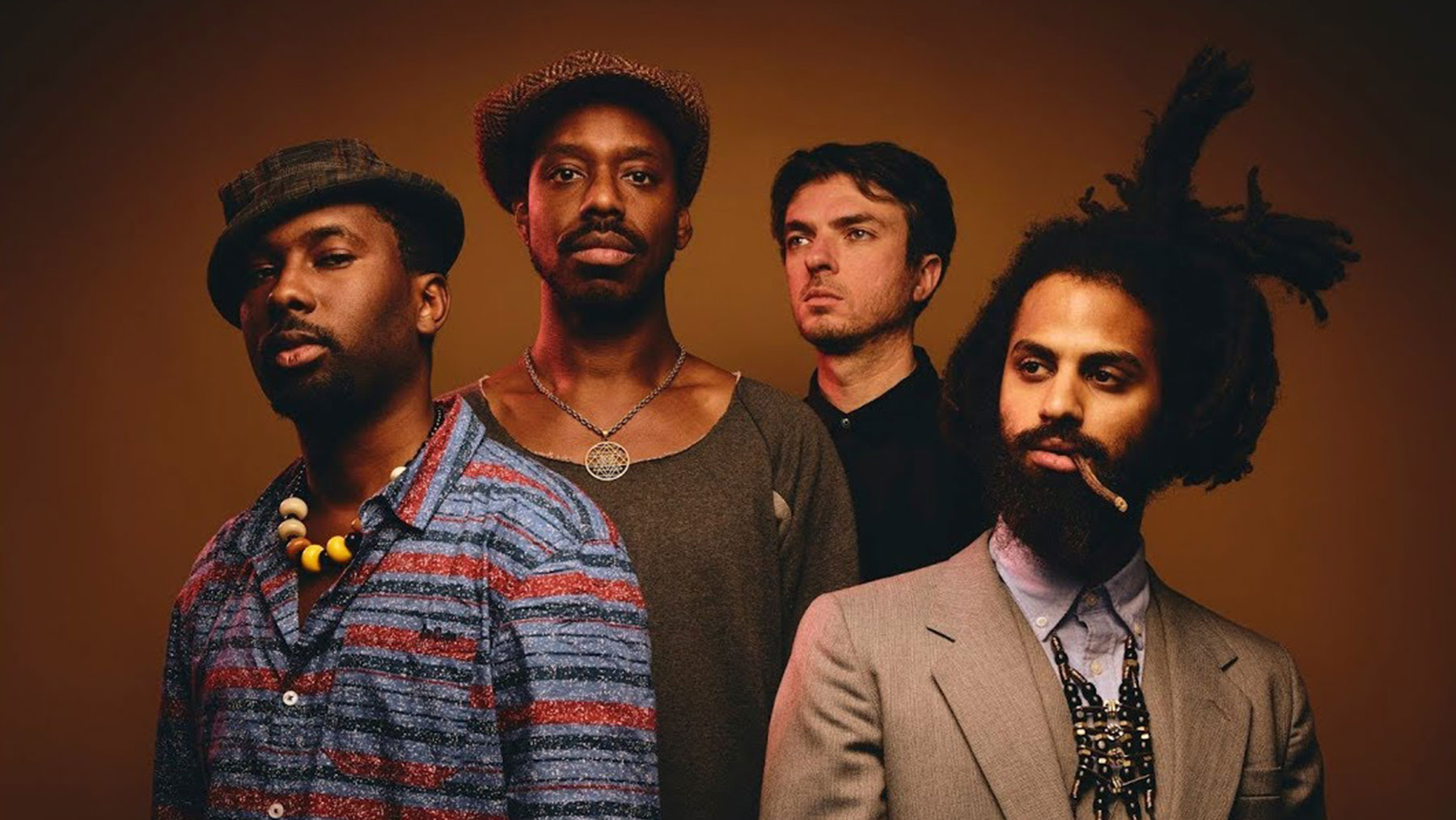 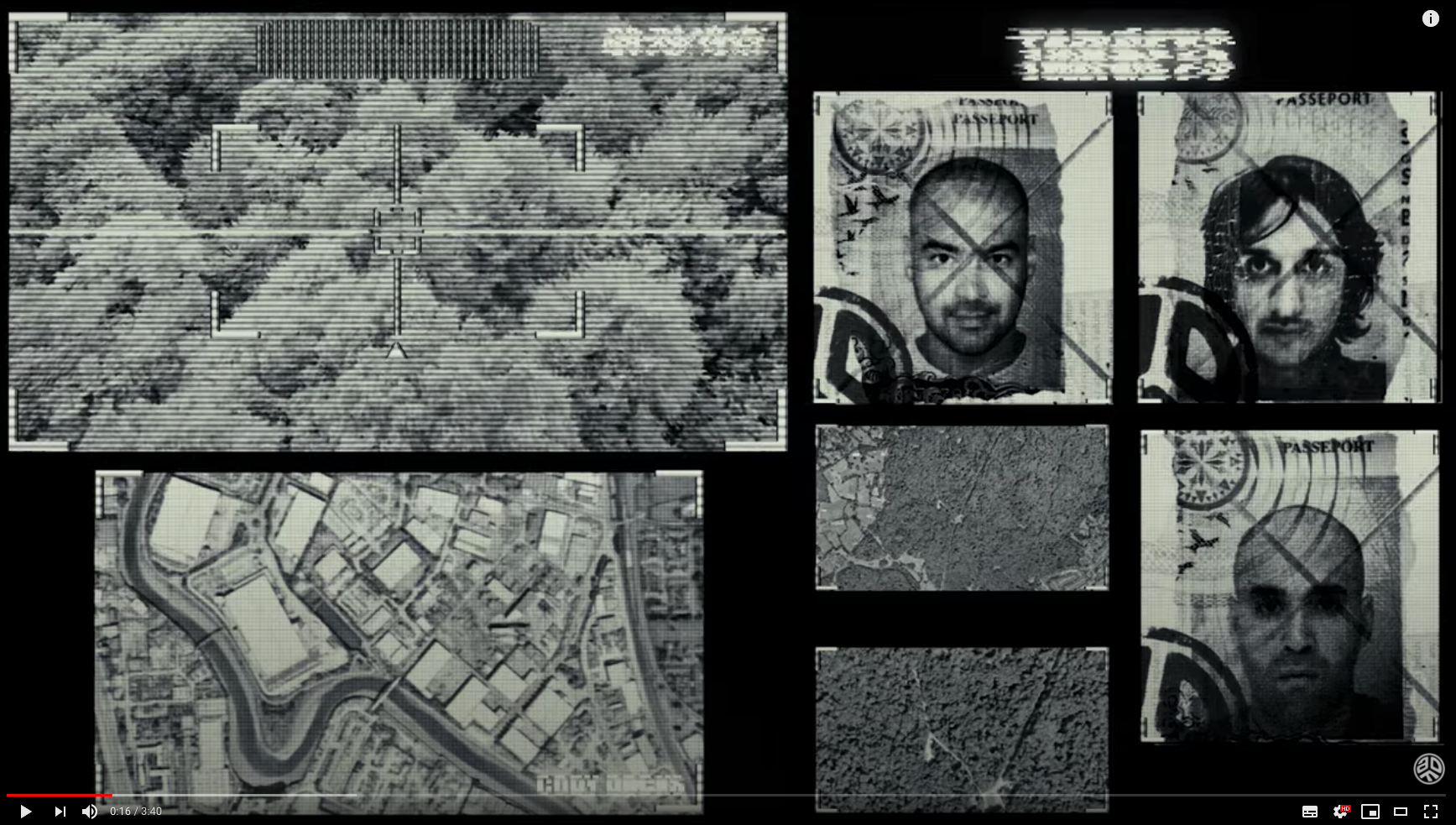 Ana Tijoux in the new video of the Asian Dub Foundation