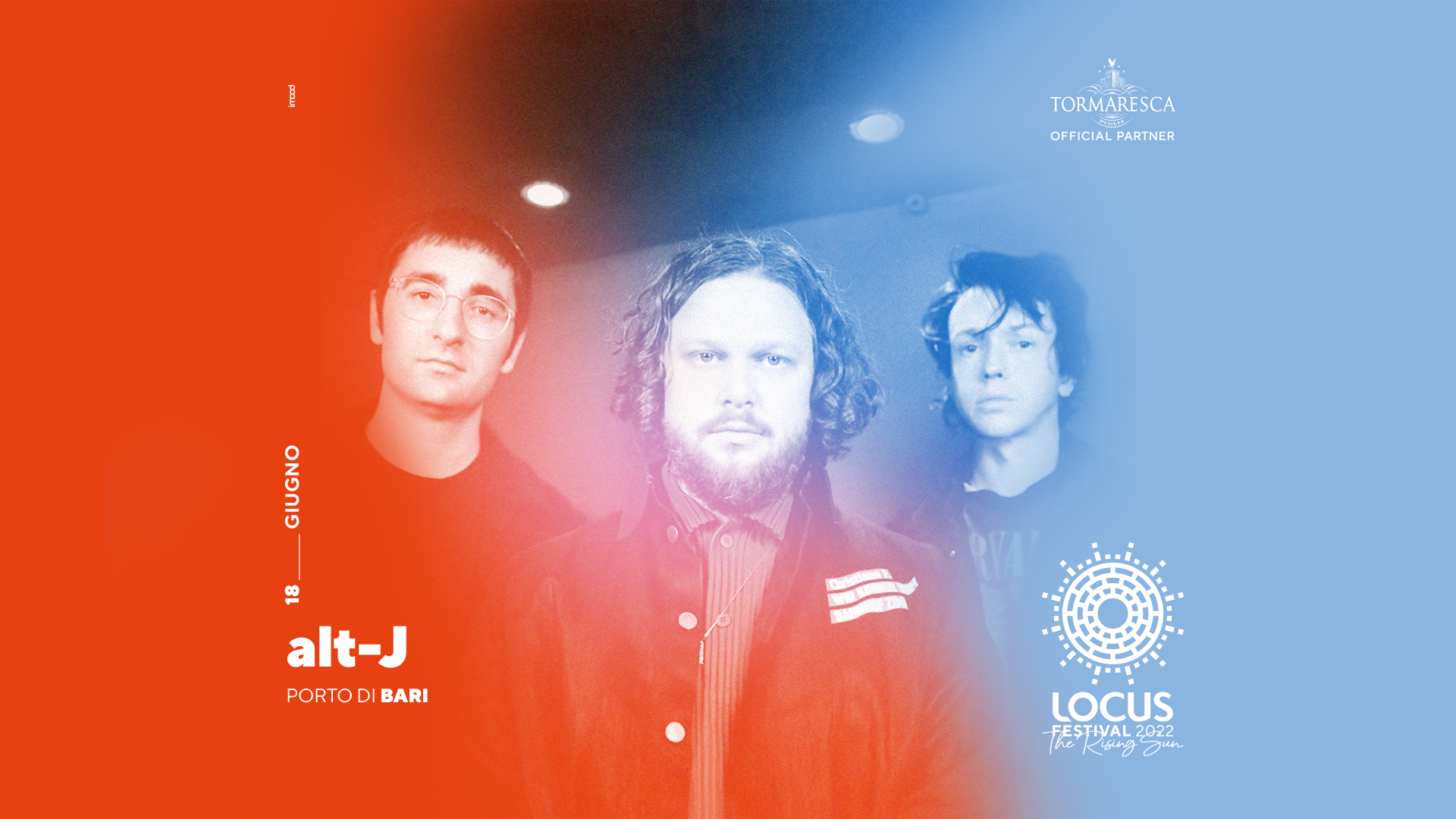 A GREAT PREVIEW OF THE LOCUS FESTIVAL 2022 IN THE PORT OF BARI: THE BRITISH BAND ALT-J IN CONCERT ON SATURDAY 18 JUNE, PRESENTING THE NEW ALBUM “THE DREAM”. EXCLUSIVE DATE IN SOUTH ITALY. With three albums behind them, a Mercury Prize in 2012 and multiple GRAMMY and BRIT Awards nominations, the famous indie-rock band created in Leeds by Joe Newman (vocals, guitar), Gus Unger-Hamilton (vocals, keyboards, bass) and Thom Sonny Green (drums, percussion) is about to release his fourth album "The Dream" in February 2022. With this prestigious first announcement, the Locus festival 2022 reconfirms the increasingly "widespread" character of the festival, with the central part of the program in August in Locorotondo, and a series of large unique events in splendid locations in various Apulian municipalities. ----------------------------------- Alt-J - Locus festival 2022 preview Saturday18 June, Porto di Bari Tickets on DICE.fm, Ticketone.it, Ticketmaster.it € 35 + presale

⚠️ We are sorry to have to communicate the cancellation of the Italian dates of Robert Glasper, following the cancellation of the European tour and the persistence of the health emergency in most of the continent. Unfortunately, at the moment it is not possible to reschedule the concerts scheduled for March and April 2022 in Rome, Bologna and Turin, but we will try to find new opportunities as soon as possible to get Robert Glasper back in Italy. 🎟 To refund the tickets purchased, you can contact the sales channels used.DICE.fm 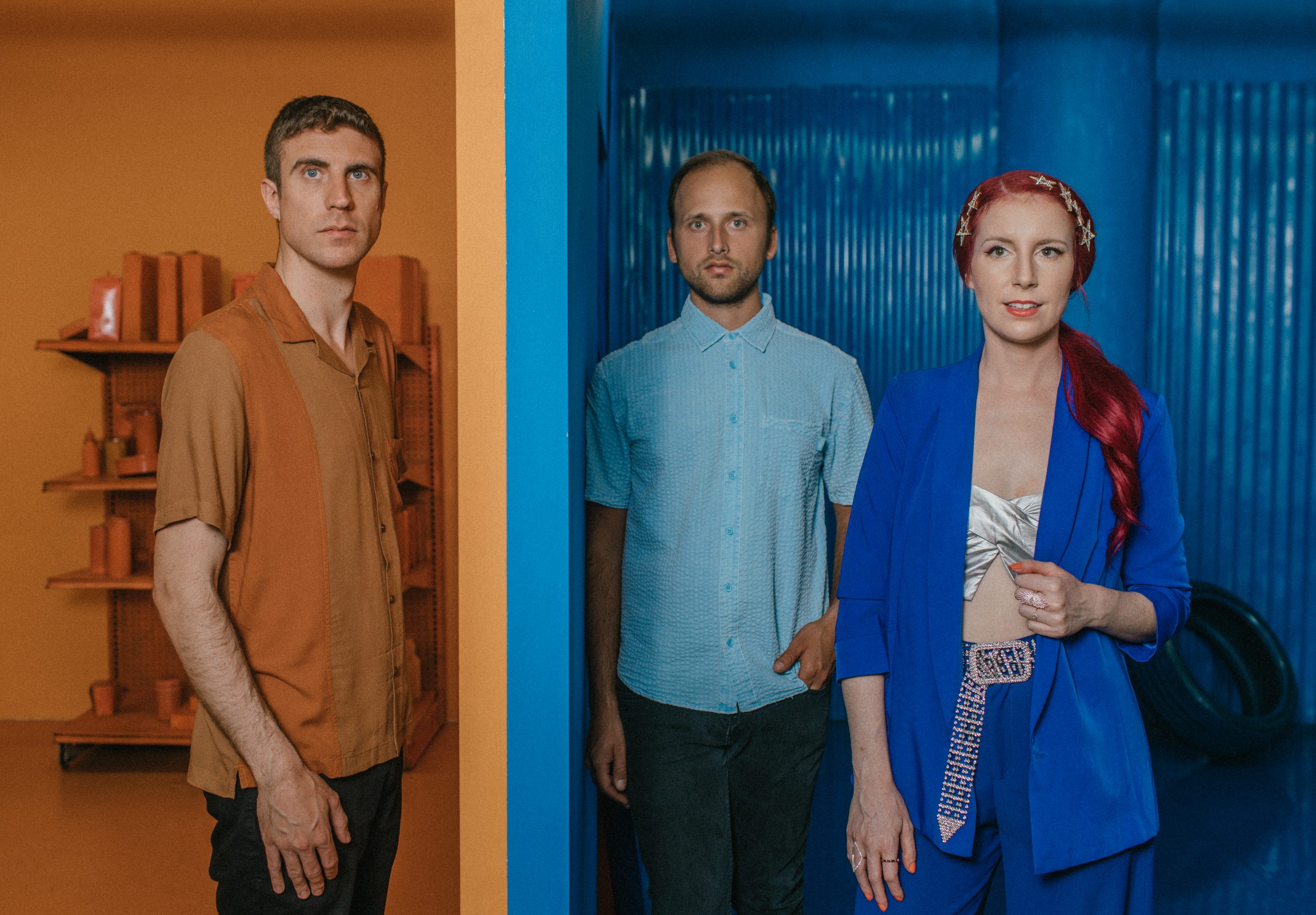