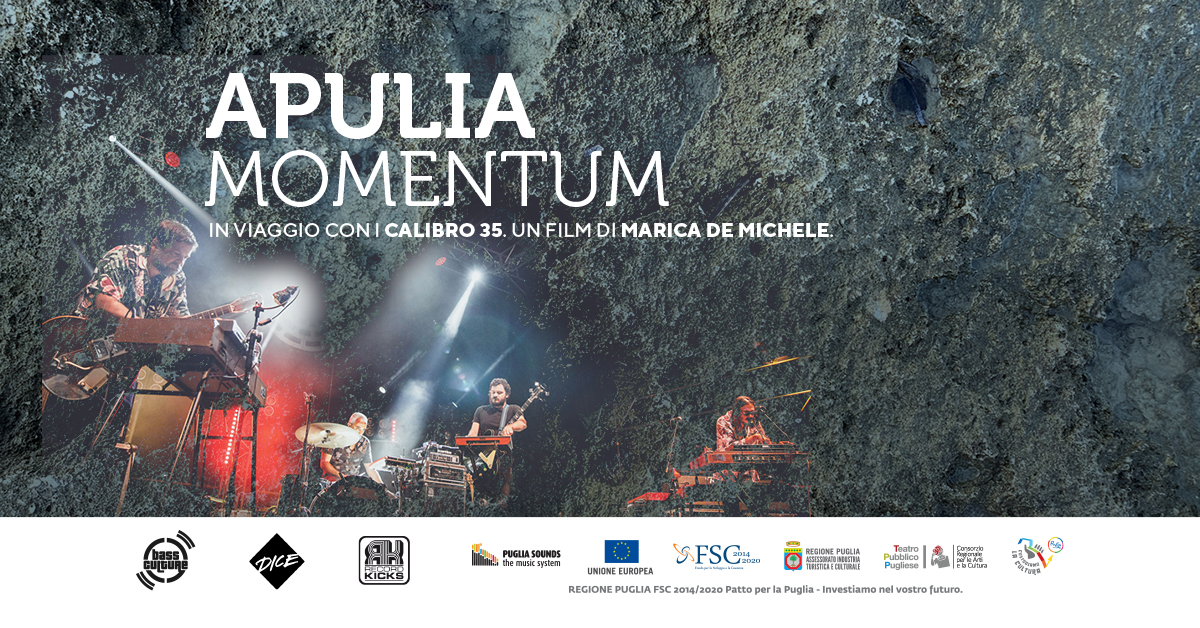 APULIA MOMENTUM A film between documentary and video art, traveling with the band CALIBRO 35 in Puglia during the strange summer of 2020.

Thursday 26 November 2020 at 06:00, the short film “APULIA MOMENTUM” will be officially premiered online by DICE TV. A film by the videomaker Marica De Michele, halfway between documentary and video art, showing unusual details and landscapes of the Puglia region, south Italy, throughout the story on the road of the band Calibro 35 in the strange summer of 2020, both live and in the studio.

It is indeed a strange moment when Calibro 35 had to promote their new album “Momentum“: in a summer suspended between limited openings during the Covid-19 health emergency, the band hailing from Milan arrives in Puglia for two shows, one in Fasano (BR) for an exclusive streaming performance among the Archaeological excavations of Egnazia, and the other in Valle d’Itria at Locus festival in Locorotondo (BA). After that, the tour continued in the heart of Salento territory, for a recording session at Sudestudio in Guagnano (LE).

The psychedelic sound textures of Calibro 35 and the physicality of their intense and solid live sessions, thus become the occasion for the videomaker Marica De Michele (born in Puglia but for years resident and artistically active in Holland) to rediscover the territory of her roots with a close look, expanding and contracting it in motion along the music. The engaging soundtrack of this journey of senses, it’s also enriched by the original music of the Apulian band Saint Voyage, written specifically for the film.

APULIA MOMENTUM was designed and produced by Bass Culture srl together with Calibro 35, as part of the Puglia Sounds Producer Italia 2020/2021 Programming, with the support of the PUGLIA REGION – FSC 2014/2020 – Pact for Puglia – We invest in your future .

BOOK YOUR FREE TICKET ON DICE 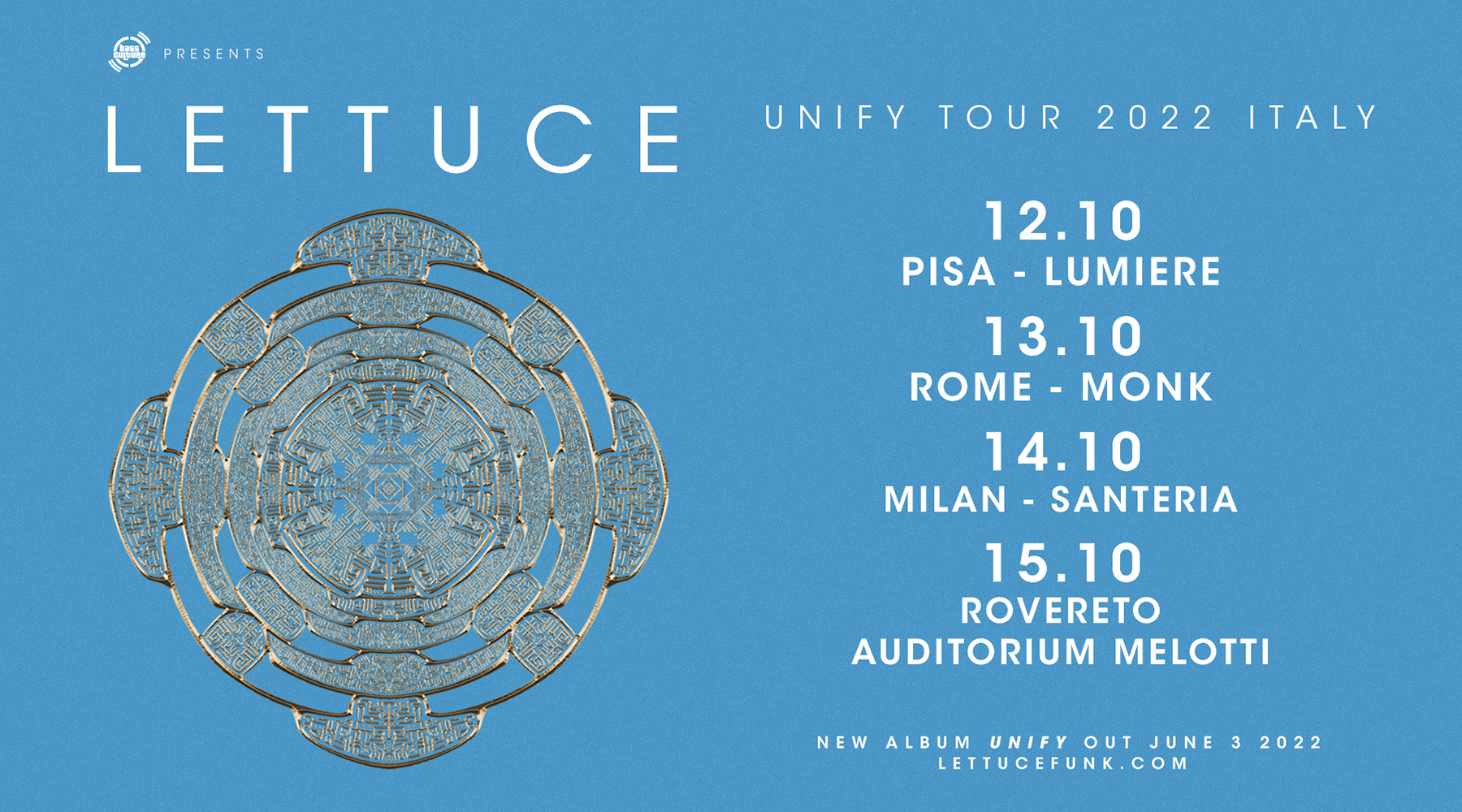