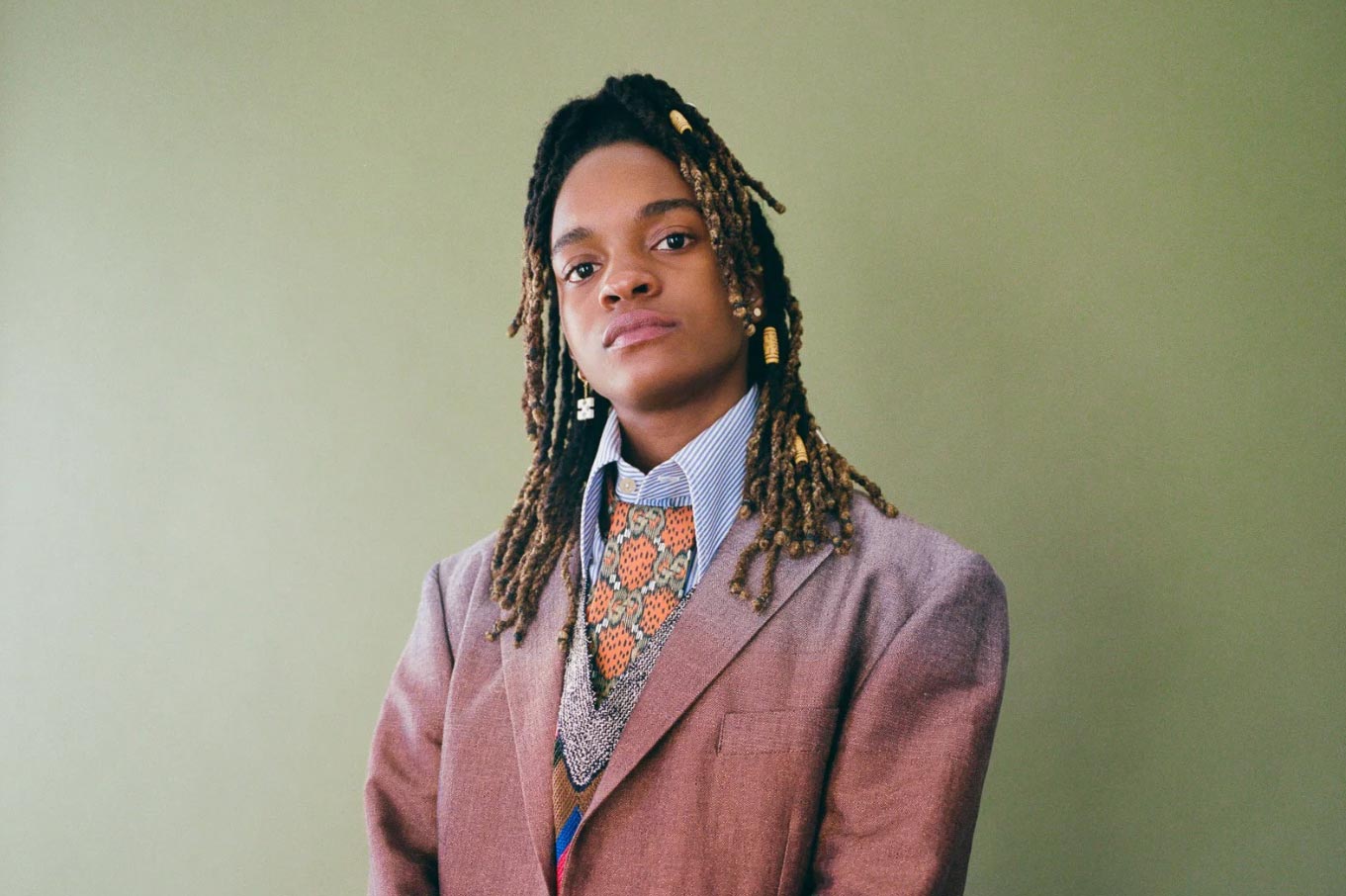 KOFFEE live at the Todays Festival in Turin on Saturday 29 August 2020, on the only date in Italy

Koffee, the rising queen of Jamaican music, will perform live on the stage of the former INCET factory for the Todays Festival on Saturday 29 August, on her only date in Italy. The youngest female winner in the history of a world Grammy, as “Best Reggae Album 2019” for her formidable EP “Rapture”, has already been elected an important and talented lead artist of a new generation of Jamaican musicians.

His songs express the reality of the street with positivity, freshness and an open mind. A modern sound that looks to international urban rap but with a solid root in the reggae tradition, an authoritative charisma expressed with beauty and modesty (despite the young age and the small stature). The recent single “W” was released right after the Grammy win, starring American rapper Gunna, and is a promising preview of the first full album announced for 2020 which we will hear in live preview at TODAYS Festival.

The presales are available on Ticketone. 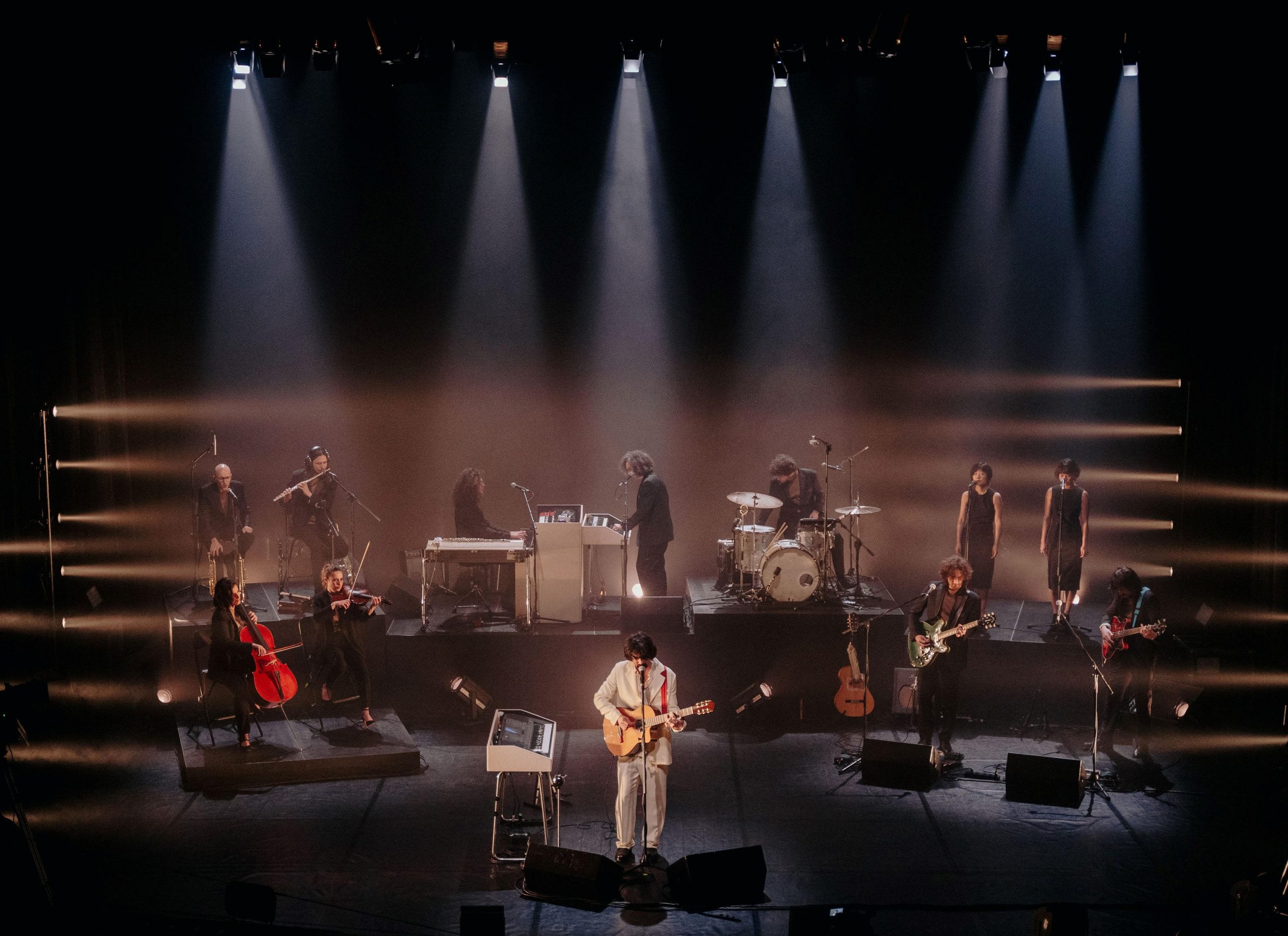 GRAND FINAL OF THE LOCUS FESTIVAL 2021, ON AUGUST 29 IN BARI IN THE SQUARE OF THE BASILICA OF SAN NICOLA: ANDREA LASZLO DE SIMONE LIVE WITH THE ORCHESTRA IMMENSITY. EXCLUSIVE DATE IN SOUTH ITALY 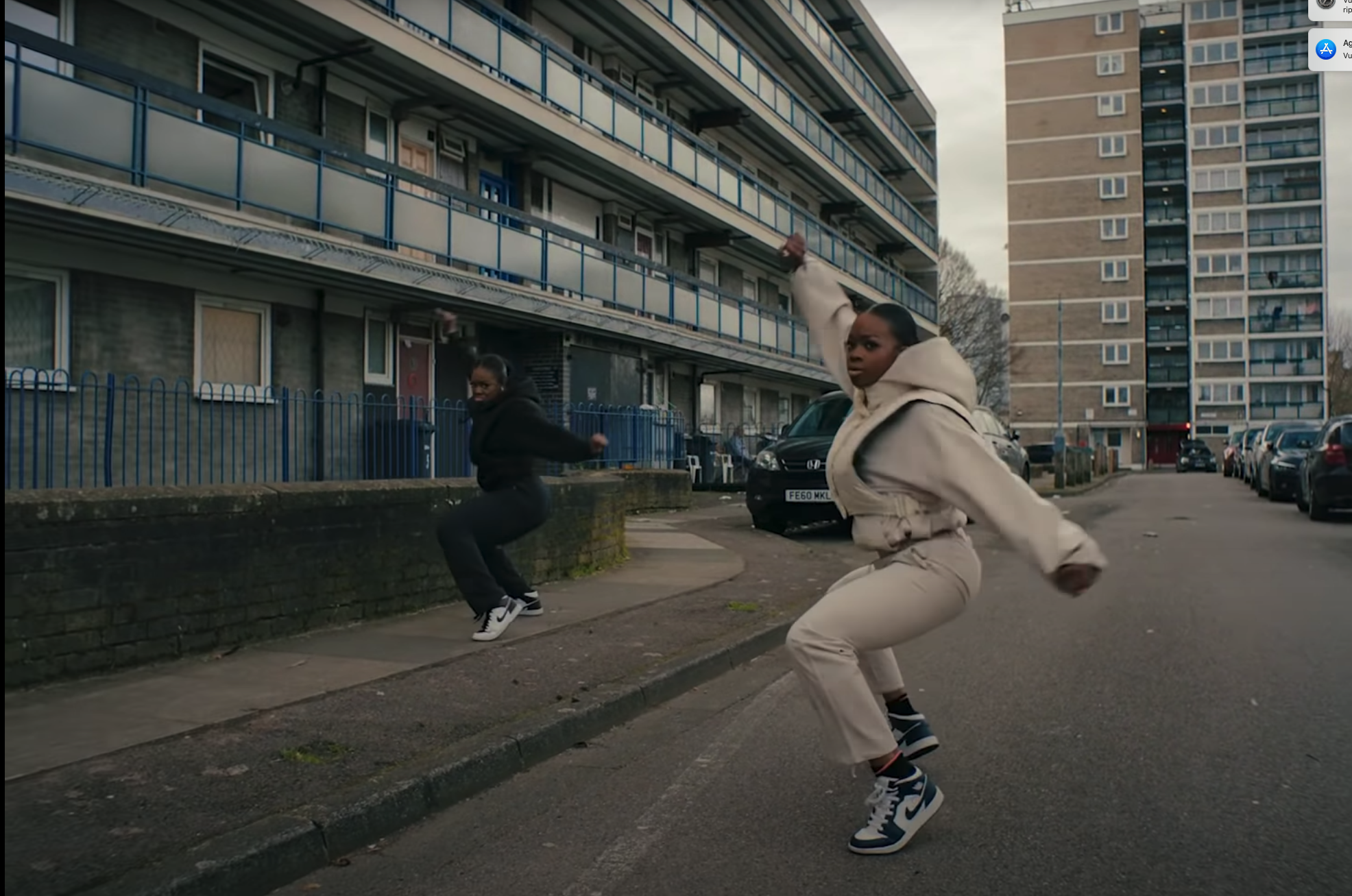 Black to the future: Sons of Kemet’s new album out May 14, 2021 on Impulse Records. First single and video, just released, is “Hustle” ft. Kojey Radical. 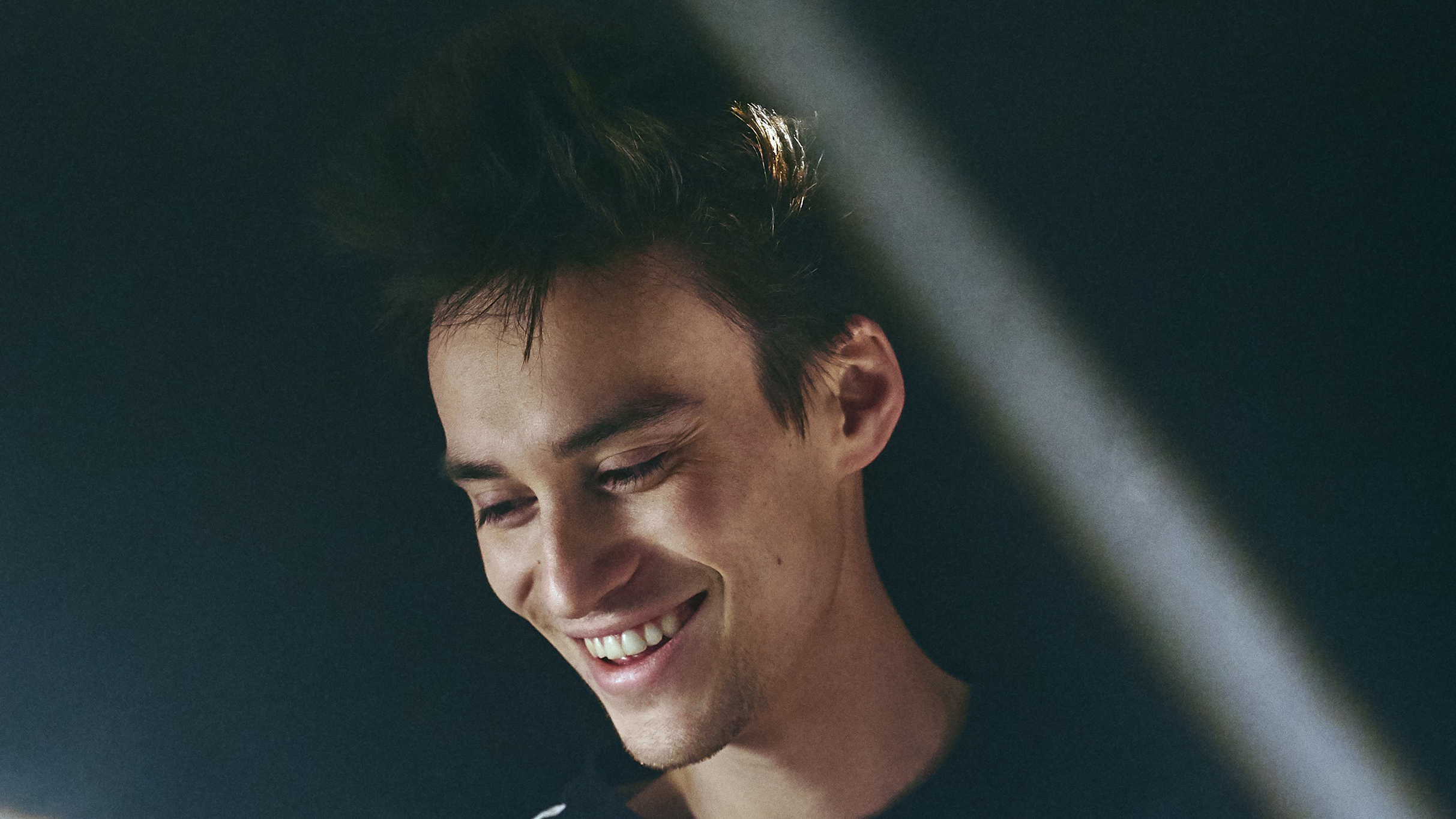