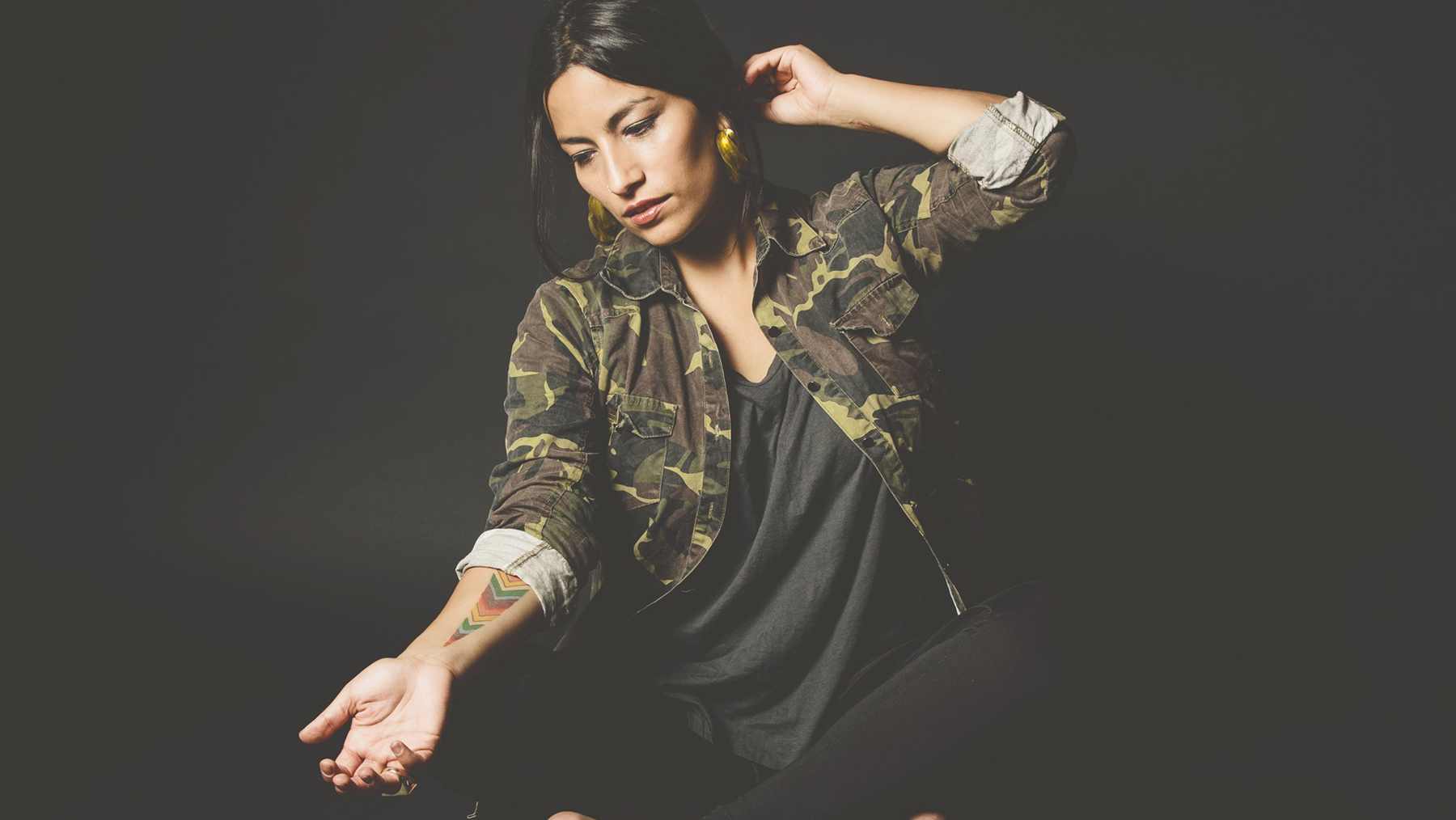 Born in 1977, eight Grammy nominations, best Spanish-speaking rapper for Rolling Stone, Ana Tijoux doesn’t need much introduction. In October 2019 his rap “Cacerolazo!”, Posted as an instant song first on Instagram and then bounced around the world to the rhythm of the blows on the pots, became the anthem of the revolt to the dear life that brought Chile to the attention world.
Exactly one year later, Ana Tijoux celebrates that great movement again with the song “Rebelion de octubre”, a splendid song that reminds us how Anita’s artistic dimension is much more articulated and profound than her very valid and original rap.

Ana Tijoux’s biography shows us how political radicalism and art are closely intertwined in her very DNA. Daughter of Chilean exiles who fled to France after Pinochet’s coup in 1973, she grew up breathing the political commitment in the environment of the Chilean exiles and the artistic interests cultivated in the family between dance and photography. The passion for hip hop and street cultures became the basis of his artistic career, which began with several Chilean bands after his return to his homeland in 1993.
Particularly with the Mazika group it becomes very popular in the Latin American hip hop scene.
His first solo album is “Kaos” in 2007, but it is in 2009 with the following “1977” that he reaches an unexpected and huge international pop success. The following albums “La Bala” in 2011 and “Vengo” in 2014 further develop Ana Tijoux’s great artistic maturity and expressive richness.