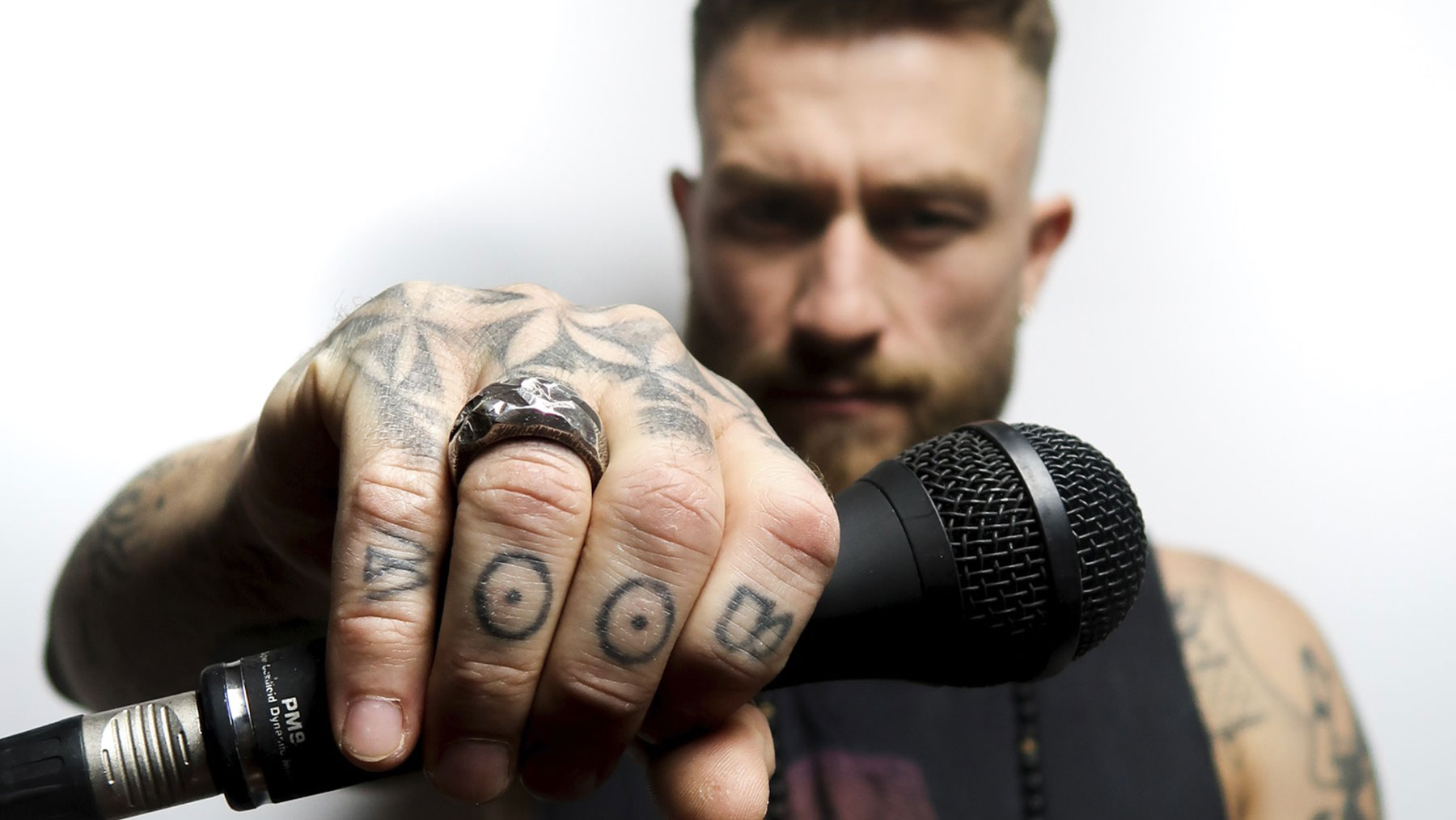 Dub FX is the assembly of independent music. In 2006, Benjamin Stanford moved to Europe with a simple plan; live in a van and travel the world as a street performer. Years later, Dub Fx has sold hundreds of thousands of records, played at major festivals in the world, with more than 150 million views on Youtube and 600,000 likes on Facebook. “My plan has never been to“ explode ”, but only to travel and get inspired”.
His is an innovative blend of genres with environmental scenarios, a holistic experience that inspires through transcendent electronic and acoustic elements by blending his travels, self-empowerment, positivity and social justice.