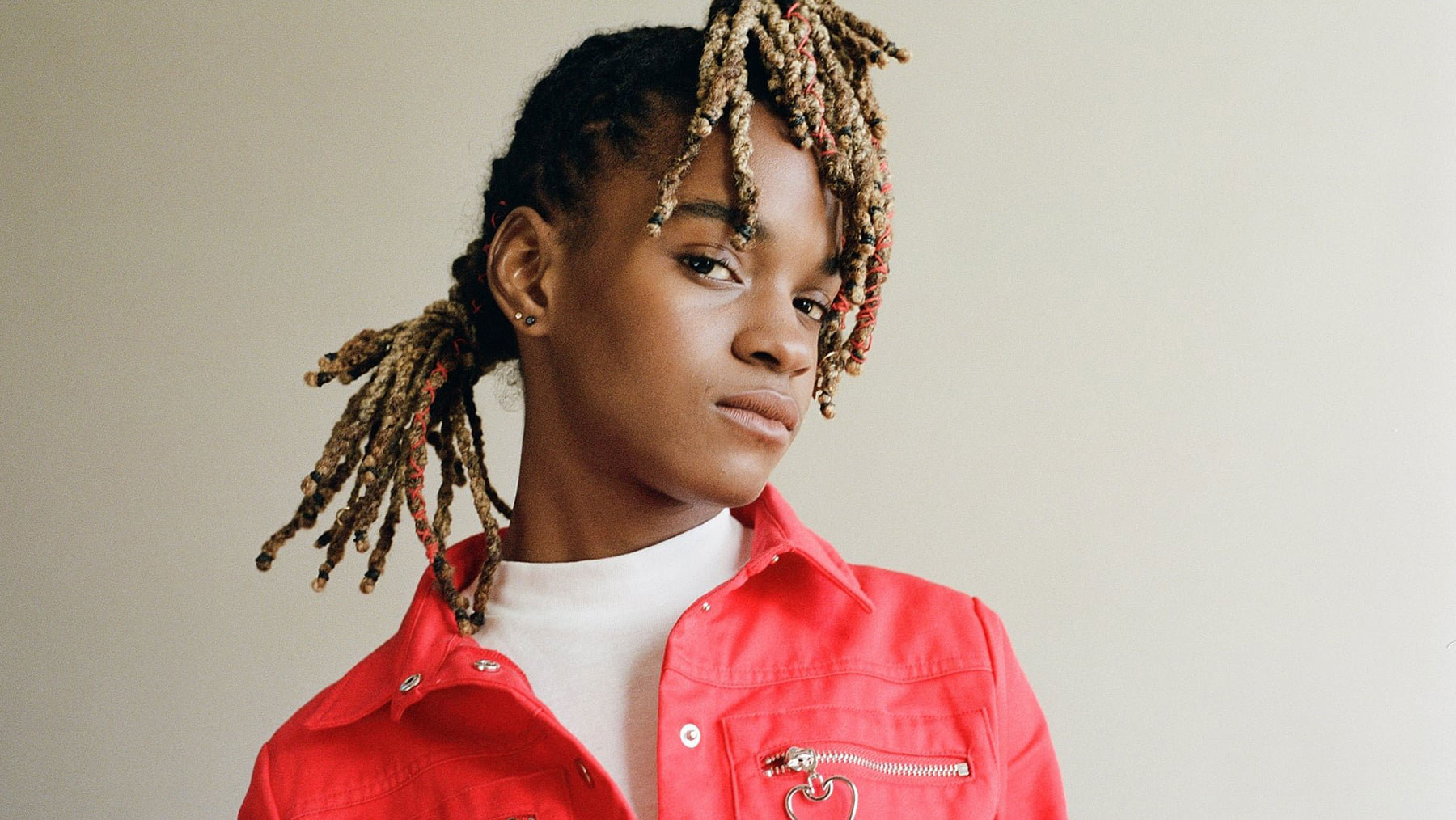 With the surprising Grammy Award win for “Best Reggae Album 2019” for her EP “Rapture”, 19-year-old Jamaican artist Koffee is the youngest Grammy winner in history, and is emerging as the most important talent expressed by Jamaican music. last years. Through songs like “Burning” and “Toast”, Koffee has established itself on the international scene with a freshness and positivity that goes well beyond the stylistic boundaries of reggae. The apparent contrast between his young age and disarming modesty, and the enormous talent and confidence expressed on stage as in the productions, has contributed to an enormous popularity achieved in just three years.

Born and raised in Jamaica in Spanish Town, Mikayla “Koffee” Simpson began her musical career by winning a school contest in 2016, with only participation in the church choir and a passion for self-taught guitar behind her. The winning song was “Legend,” a tribute to Jamaican sprinter Usain Bolt, and Koffee’s life changed the moment he posted Legend’s home video for voice and guitar on Instagram: an instant international hit spurred by sharing. Bolt. The first hit “Burning” in 2017 was followed in 2018 by other hits, later collected in his EP Rapture, such as Throne, Ragamuffin, Blazin, Toast. A series of songs that highlight the artist’s stylistic versatility between dancehall, roots, afrobeats sounds, rap and grime. A record that involves the most open minds of the new Jamaican generation such as Walshy Fire (Major Lazer), Jane McGizmo, Frankie Music, Izy Beats and others.

The nomination for the Grammy Awards was the culmination of an exponential and international growth, passed from the Jamaican consecration of the Rebel Salute festival, the participation in the shows of BBC 1Extra together with its idols Chronixx and Protoje, the recognition of Apple Music as ” Up Next Artists for 2019 “.