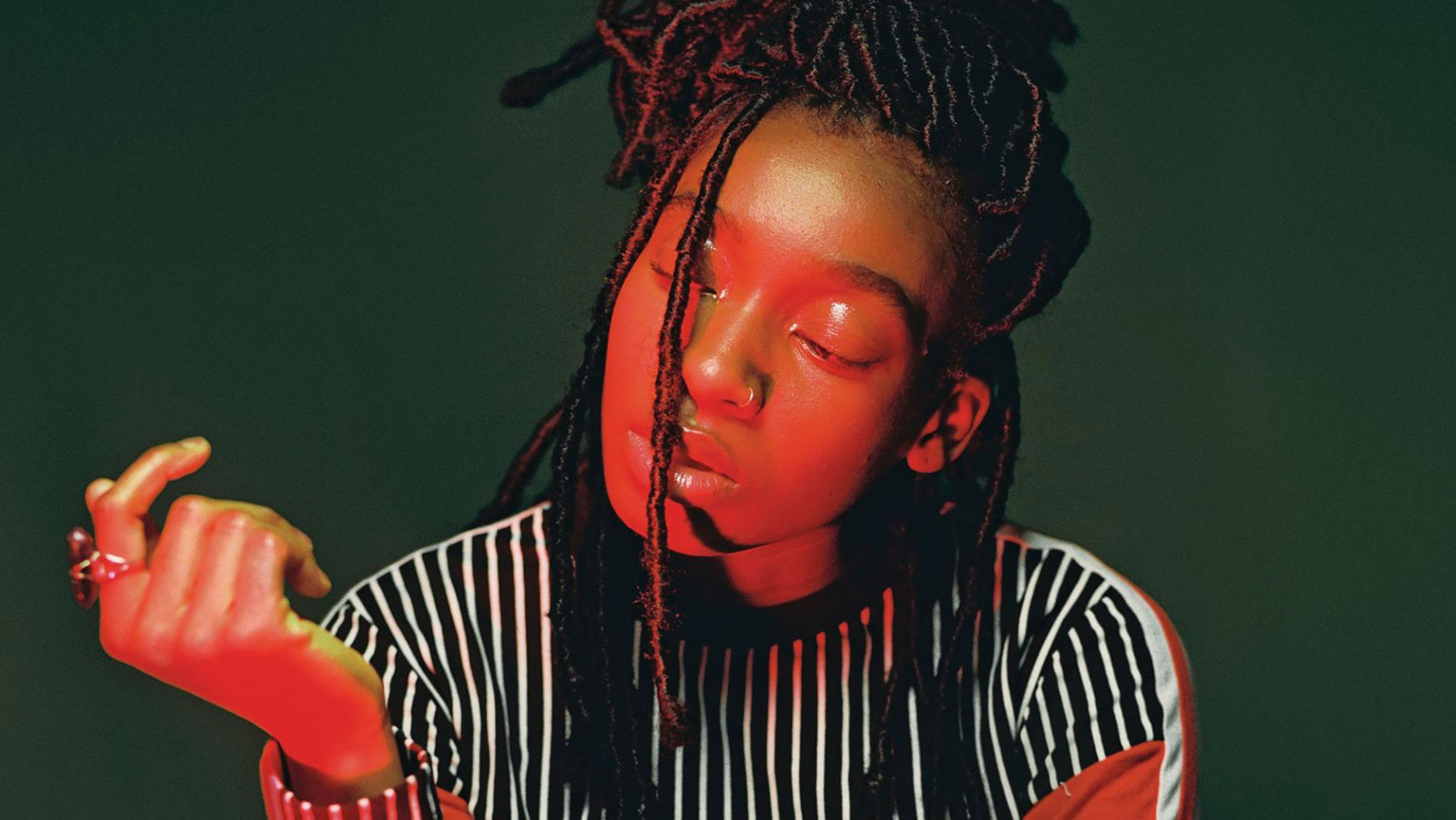 With the album “Gray Area” in 2019, the twenty-four year old Londoner Little Simz took her success far beyond the national and stylistic borders of the UK and grime, opening new spaces and perspectives for rap and black music worldwide. Praised by people like Gilles Peterson and Kendrick Lamarr, chosen by Gorillaz, Anderson Paak and Lauryn Hill as the opening act, also appreciated as an actress in the Top Boy series on Netflix, with several EPs and albums released since 2014 … Little Simz arrives at the Locus festival in full form and artistic maturity.
As confirmation, first the nomination and then the victory in the New Musical Express Awards as BEST BRITISH ALBUM 2019 arrived on time.