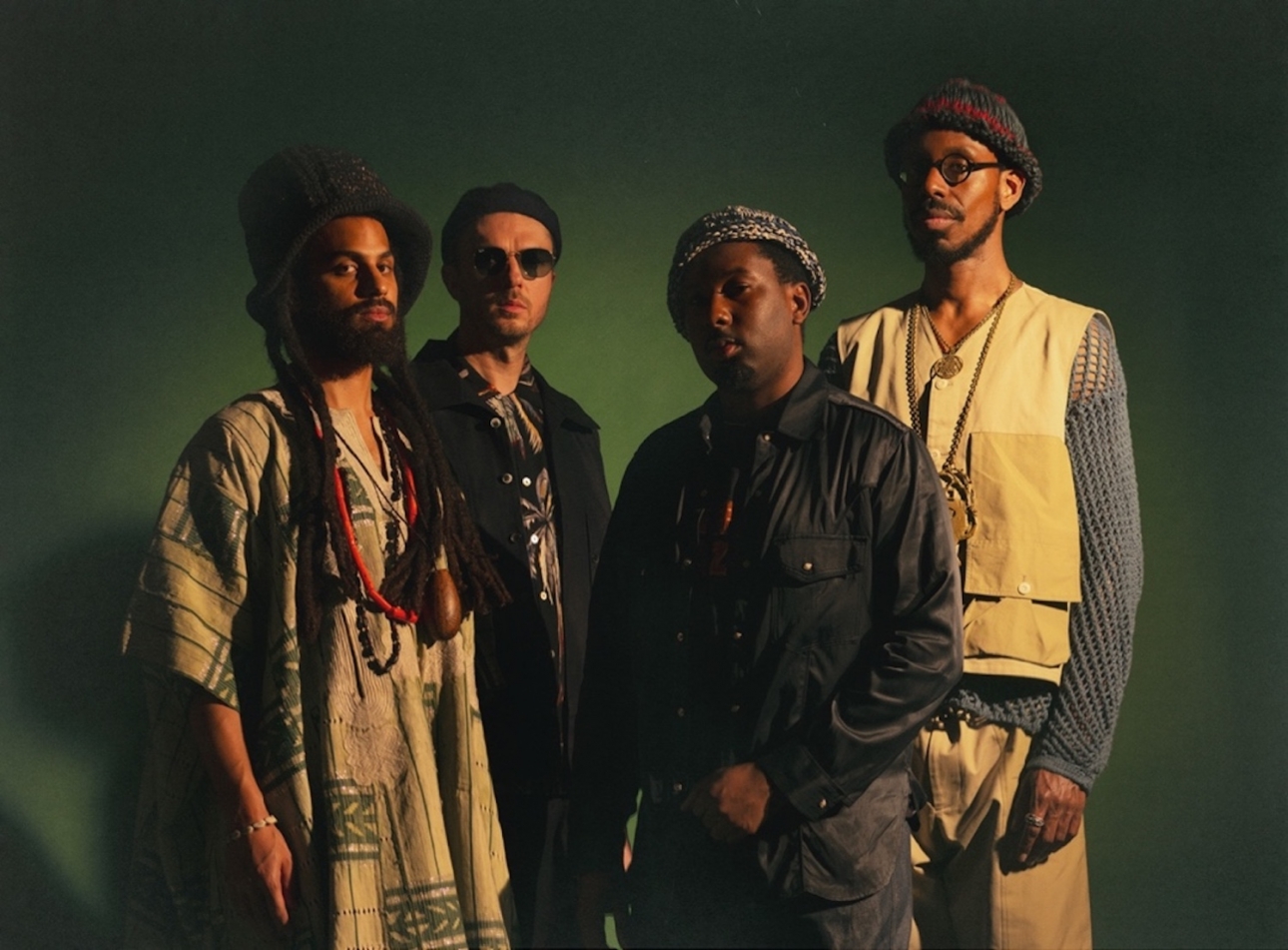 Sons of Kemet is one of the flagship experiences with which the English scene is reinvigorating the international jazz of these years, with a powerful shock therapy provided by 4 extraordinary musicians: Shabaka Hutchings, Tom Skinner, Theon Cross, Eddie Hick.
The band uses two drummers (Skinner, Hick), tuba (Cross) saxophone and clarinet (Hutchings), for its unusual and energetic musical formula which draws on jazz, rock, Caribbean folk and African music.
The Sons of Kemet won the Best Jazz Act award in the 2013 MOBO Awards. In 2013 they released their debut album “Burn” (2013 album of the year for Arts Desk and Gilles Peterson). The follow-up album “We Forget What We Came Here” received the same nominations. The third “Queen Is a Reptile” was released in March 2018 and immediately earned a Mercury Prize nomination.
After the incredible successes of King Shabaka’s other projects in 2019 and 2020, 2021 promises to be the year of Sons of Kemet, with the arrival of a new album on Impulse Records: BLACK TO THE FUTURE comes out on May 14 and contains major features such as Kojey Radical, Lianne La Havas, D Double E, Angel Bat Dawid, Moor Mother, Joshua Idehen and other. The first single and video released is “Hustle” ft. Kojey Radical.